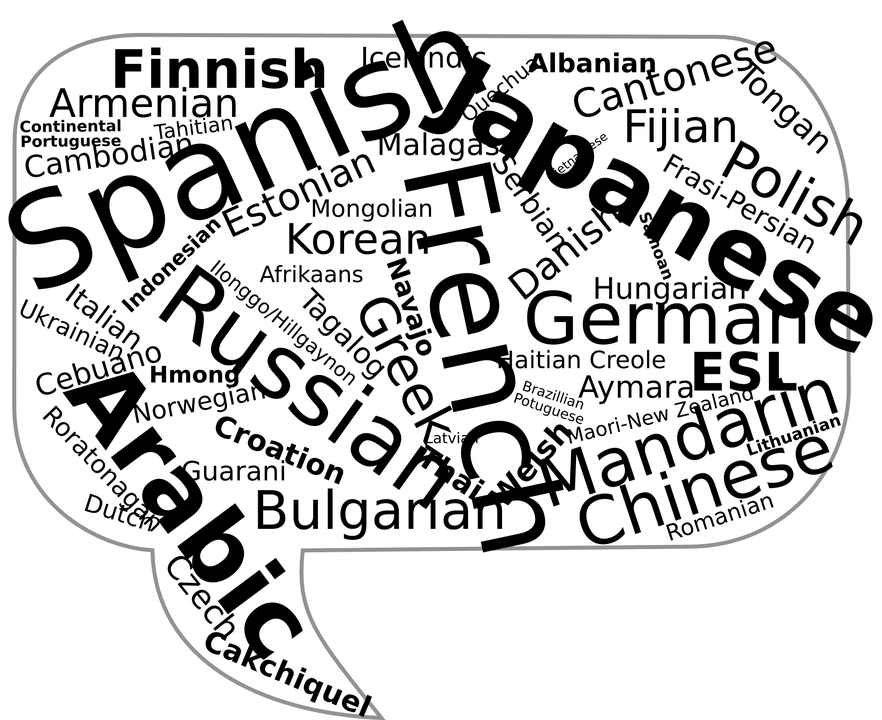 Where can we listen the 10 most spoken languages?

Where can we listen the 10 most spoken languages?

The other day we were looking at the most influential language in the world, but hey, there are lots of other languages that are being spoken in a wide range of countries!

Here we have an infography of matadornetwork.com with the 10 most spoken languages in the world and the countries with a significant population of natives that use them as a first language. One impressive result, is the Spanish language, that has a  big representation in 109 countries! This is why we keep saying how important to learn a language is! (If you want to see our courses, click here).

← Become part of the family and come to our trip to Spain!
Can you translate these Italian words? →

Do you need to take an IELTS exam? We offer private classes that will ensure your success. With our own methodology and following IELTS structures, you will be more than […]

Conversation class in Spanish: Stereotypes, ways of living, culture, food, literature, films and beautiful places are only some of the topics we speak about on our conversation class.     […]

Group & Company Spanish Courses  Socialise and learn in the workplace with peers & embrace more business opportunities knowing a foreign language. Or get together and share a learning experience with […]